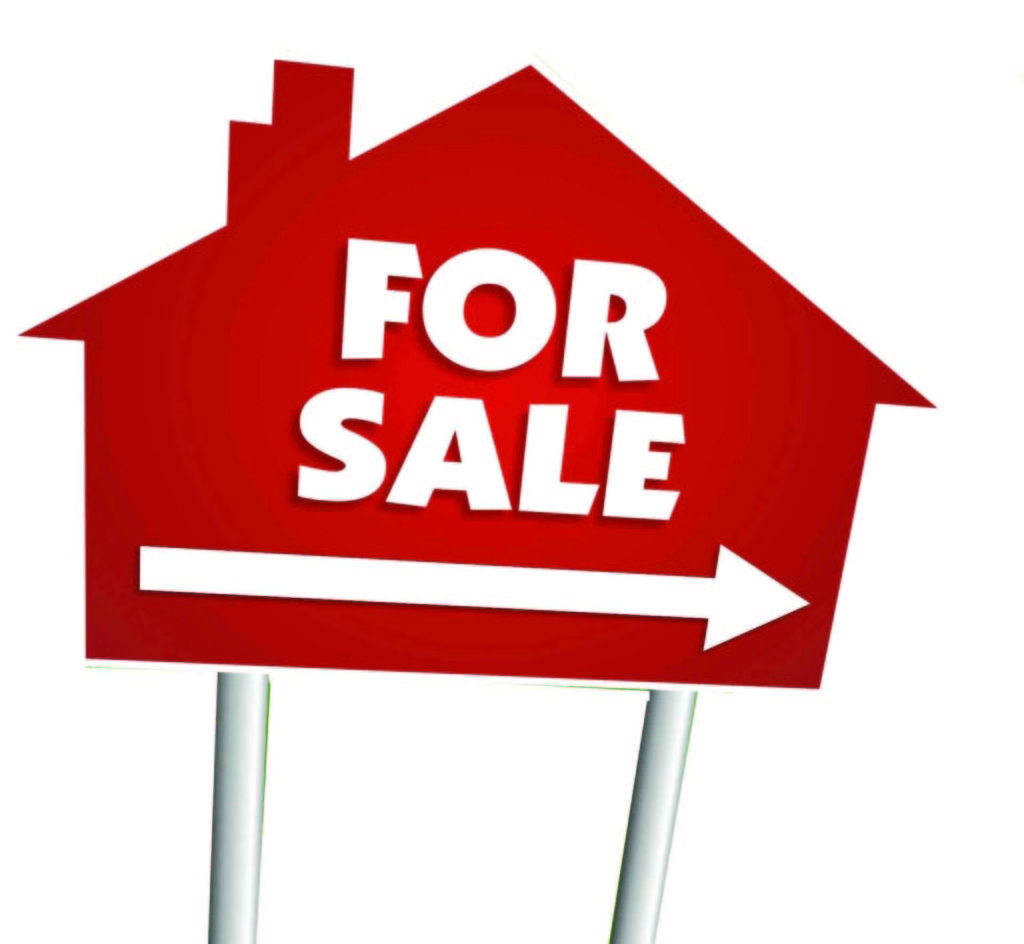 Landlords who attempt to evict tenants by claiming that they are selling properties will face fines of up to €3,000, it if subsequently emerges that they did not sell, under proposals going to the Cabinet today.

A legal declaration will have to be signed by landlords if they issue notice to tenants saying they want to get the property back for sale, Minister Alan Kelly and Minister Michael Noonan will tell colleagues.

The move is aimed at curbing the practice where landlords tell tenants their property is being sold while subsequently recruiting new residents at a higher rent. Currently, the Private Residential Tenancies Act allows tenants to be evicted if a landlord intends to sell the property or needs it for themselves or their family. The Minister for the Environment is also proposing a requirement for landlords to inform tenants of their legal rights and how to contest a rent increase. Mr Kelly and the Minister for Finance’s package centres on plans to fix rents for two years.

It will also give landlords who house social tenants 100 per cent mortgage interest relief. The package will also introduce a requirement for landlords to give 28 days’ notice of a rent increase. Measures to abolish development levies for homes sold for less than €300,000 in certain areas will also form part of the proposals. This will only apply for three years before vacant sites are subject to a charge, to discourage land speculation.

Sources said development levies on homes valued at €300,000 in Dublin and Cork will be abolished for only three years and that a vacant-site levy will then encourage builders to use sites. The development levy changes will take effect from January at the latest. However, there is an expiry date of 2019 on this initiative – the same date the previously announced vacant-site levy will take effect.

Fine Gael TD Tom Barry has said the legislation was not properly thought through and warranted further examination. Mr Barry confirmed he would be exiting the rental market and selling the 10 properties he owns. He said landlords across the country were being punished for the actions of a handful based in Co Dublin.

“Why would you come into the property sector when you see the private investors come in being condemned to losing money for longer?” he asked.

“The minute Government gets involved in the market they create an air of uncertainty. We need the small business persons to invest in properties and to rent them out there.”