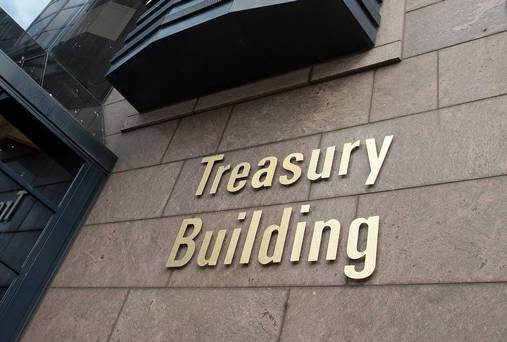 The National Asset Management Agency (NAMA) plans to sell two portfolios of property loans with a combined face value of €6bn as it continues what has become an accelerated wind-down of its stock of risky commercial real estate debt, three people with knowledge of the matter said.

The loans will be split into two groups of €3bn each and will be sold at a discount, said the people, who asked not to be identified because the plans are private. A spokesman for NAMA declined to comment.

The Government set up NAMA in 2009 to take over €74bn of commercial real estate loans held by Ireland’s banks and sell them over as many as 10 years. Last month, Nama selected Cerberus Capital Management as the preferred bidder for Project Arrow, a huge portfolio of debt with a face value of €6.3bn, the agency’s largest disposal by face value to date.

Speeding up its sales means NAMA has now repaid the bulk of the debt the agency incurred when it took over loans from the banks in 2010. So far 73pc of its original €30.2bn of senior bonds has been paid off from the proceeds of its own loan sell-offs, and rental and interest income.

The money then goes to the main banks and is used by them to reduce their debts, including to the Central Bank. The agency is working to a timetable that would leave just 20pc of the original senior debt in place by the end of 2016.

Under the original NAMA act, the agency is due to close after 10 years.